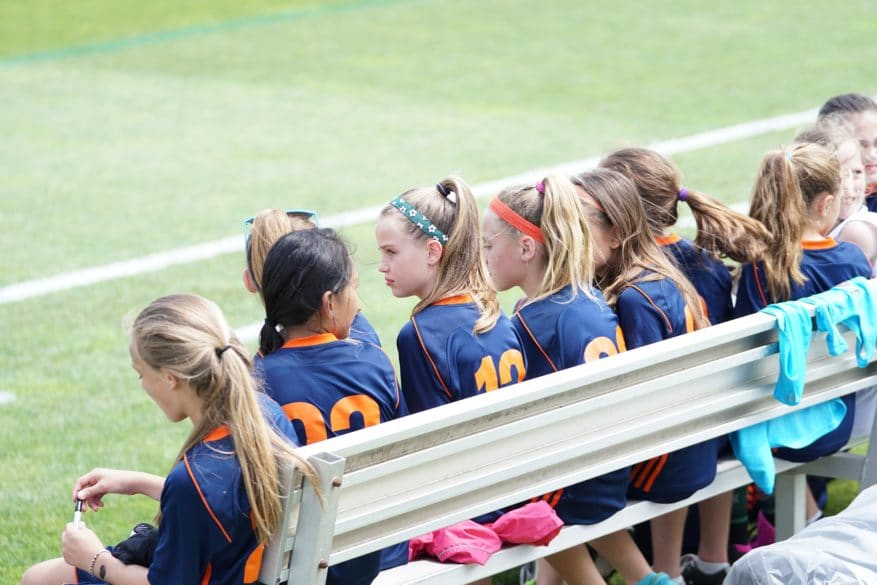 March 21, 2019 The cost of sending your kids to a Melbourne private school explained

Last year, Australians forked out around $10 billion dollars for private school tuition, with 49 percent covering the annual cost of out of their disposable income.

With that 49 percent in mind, if you are thinking of sending your kids private, there’s a lot to consider. You need a gameplan. The earlier you have one, the better.

The last thing you want is to put your family in a situation where you’re financially stressed and stuck working long hours just to keep the wheels turning and pay for everything. The key is knowing what you’re in for and getting an education savings or investment plan in play to hopefully pay for everything in full or at least a sizeable chunk of it.

Let’s talk through the average cost of private school fees in Melbourne, blow by blow…

To give you some idea, the upper echelons of Melbourne’s private schools can cost between $25,000 and $40,000 a year per child. Enough to send you into a mild panic, right?! And that just gets your child in the front gate – there’s a whole bunch of additional costs you’ll need to account for, which I’ll go into below. At the other end of the spectrum, there are plenty of lesser-known, less expensive schools around the $12-15K, which also have great reputations.

Whichever way you look at it, the decision to send your children private – whether that’s an elite school or lesser-known, less expensive one – is something that’s going to dominate your financial situation for years to come. It’s a big sacrifice, particularly if you haven’t already been squirrelling money away into a savings or investment plan and, like, many Australians, end up paying for it out of your family’s disposable income.

All the additional expenses

As I alluded to, the cost of private education doesn’t just stop with paying the annual school tuition fees. I’ve outlined the typical ones to expect below…

It’s pretty common for schools to charge various levies for things like new infrastructure, amenities and the like. These vary from school to school, obviously, but you should budget for up to, say, $1-2K each year.

We’re talking summer and winter uniforms, as well as a sports uniform. Blazers, jumpers, trousers, shorts, hats, socks, branded bags – they all add up. As an example, at one girl’s school, which I won’t name, one winter blazer costs about $250, which should start to give you some idea as to what you might be in for by the time your child’s fully kitted out.

This one’s a bit of a given, but you’ll need to factor in things like a laptop and tablet. If we’re talking Apple, then expect that combined cost to push the $2,000 to $2,500 mark – and that’s being conservative. In saying that, these aren’t items you’re necessarily going to be updated year on year.

A sizeable additional cost to consider is school excursions. Often this will come down to the prestige of the school itself, but school excursions could range between heading off to Vietnam in Year 8 to Space Camp with NASA. Either way, you’ll need a healthy budget put aside to cover the cost of school trips away.

These are hard to put exact figures on, but I’d argue you should account for an additional $5-6K a year at a minimum.

Have a baby on the way? The time to start getting the jump on their education is to start squirrelling away is right now. I’ll give you an example as to how I’d approach it. Let’s start with an upfront investment of $5K and contribute $200 every month over the next 12 years. By compounding your return over that time, by the time they’re 12, you’ll have $48,452 to put towards their education. Now, that won’t pay for everything, but, hey, it’ll be a great start, particularly if you opt for a lesser-known, less expensive private school. You can read more about how we help families prepare for the cost of private schools here.

Disclaimer: all information contained within this article is of a general nature. It does not take into consideration your personal financial circumstances. Please consult a professional financial adviser (just like us ) when making a financial decision.

6 things you can do right now to boost your wealth
Fund your next family holiday for next to nothing
In your 40s and don’t have back-up plan?
The impossible dream… can you build wealth and live it up today?
How do you ‘feel’ about money?!