The power of compounding returns 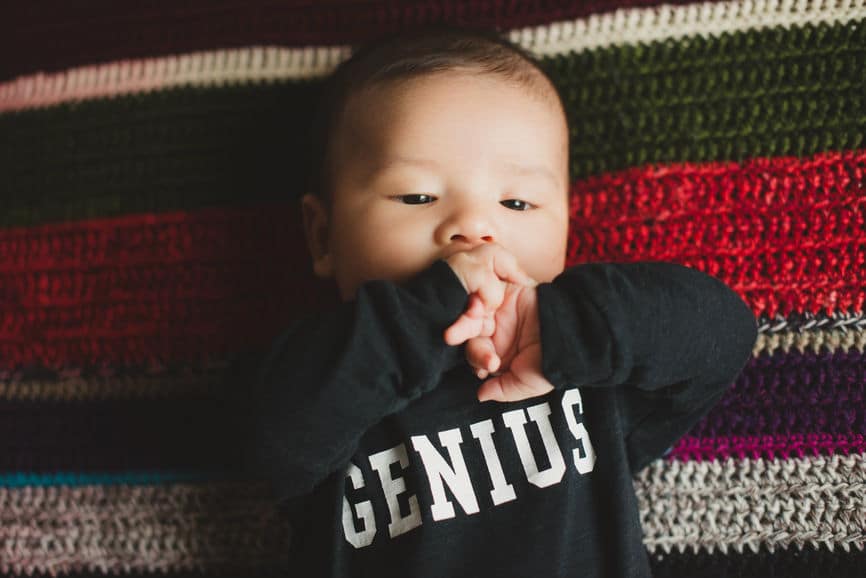 November 07, 2018 The power of compounding returns

This week, I want to talk you through compounding interest, often referred to as ‘compound earnings’.

Albert Einstein called it one of the ‘greatest mathematical discoveries of all time’. Many in the financial world refer to it as ‘a force of nature’ – a secret sauce, if you will. Whichever way you look at it, compounding returns have played a critical role in helping the rich get richer since the dawn of the financial world. Better still, it’s one of the simplest yet most effective strategies you can take advantage of as an investor.

It’s a big call, but I’d go as far to say that, as part of a wider investment strategy, it’s something that can seriously change the course of your life in terms of accumulating wealth and helping you realise your financial goals.

Ever heard of the old adage ‘get your money working for you’? Chances are whoever said it was referring to compounding returns.

Here, I’ll walk you through a couple of practical scenarios to help you get your head around it… 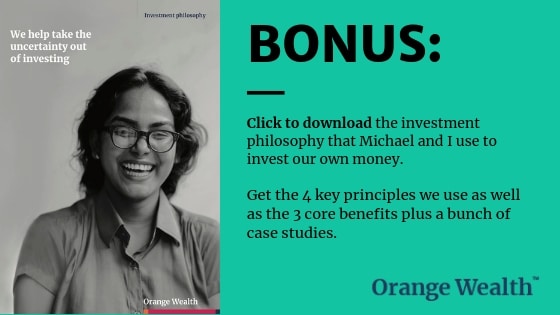 At the age of 65, respectively, Sam ends up with $899,387 and Max with $673,568. Crazy, right?! Well, meet the magic of compound interest. Even though Max invested a significantly higher amount, the fact that Sam invested much earlier on gave him a higher and longer runway, hence why he ended up with more by the age of 65 after investing significantly less capital.

Let’s say you pop $1,200 each year into a savings account earning an average of five percent per annum over the next 40 years (meaning, a capital outlay of $48K) and letting the law of compounding returns do its thing. In 40 years’ time, that $48K would have grown to more than $150K! In other words, you’d earn over $100K just by letting the interest compound over that time.

Still, have questions? Feel free to give me a shout to arrange a coffee, or drop me a line and I’ll flick you through our Investment Philosophy, which will give you both a broader understanding of our approach to investment advice and digs a little deeper into the first example I walked you through above.

Of course, if you are ready to take action today you can book in a chat directly with me below.