Supercharge your savings over the short term 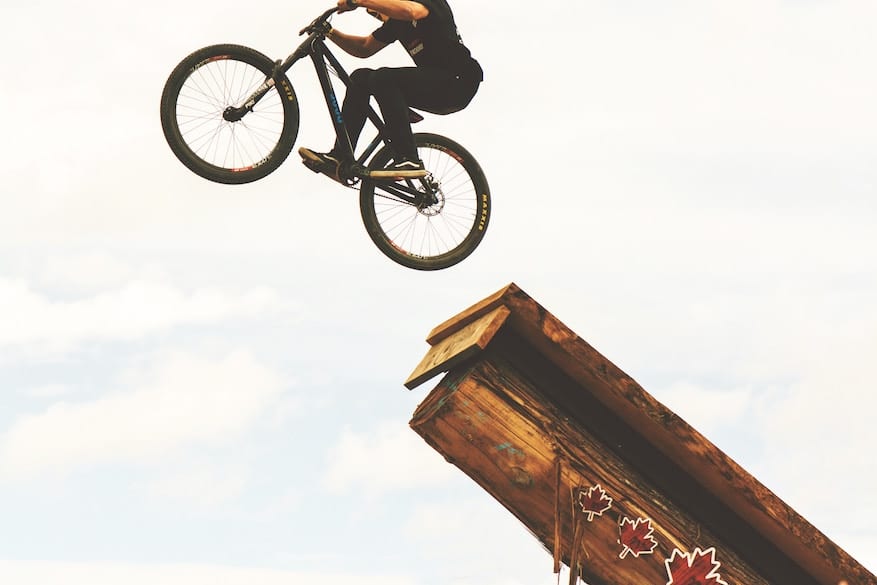 January 29, 2019 Supercharge your savings over the short term

Who’s up for saving an extra $5K over the next six months?

Maybe your credit card’s copped a bit of a caning over the past two months. Maybe you’re saving up to get out of Melbourne for a few weeks come winter and head somewhere warmer. Maybe you’d just like a little extra up your sleeve for a rainy day. Sound good? You in?

I have a very particular goal I’m trying to hit at the moment – and I’m almost there. My motivation? My brother, Michael, and I are ticking off a bucket list item and heading on a trip to Canada, so I’m trying to put away as much money as I can now to ensure I’m not dipping into the savings reserves too much.

Here’s how I’m doing it…

Shop around on your mortgage

Most people with a home loan get stuck in the mindset that it’s too hard to switch banks to get a better deal. It’s not. Anyway, that’s what we’re here for – too handle all that kind of stuff for you, to save you the hassle. It definitely pays to shop around for the lowest variable rate. Let’s say you’re currently sitting on a standard variable rate on a $600k mortgage, paying 0.5 per cent less each month, for example, could net you $3000 per year in interest savings.

Get a better deal on your power

Energy bills are becoming increasingly outrageous, would you agree? As with home loans, it really pays to see what other deals are around – switching providers is far from difficult. Your first port of call should be to speak with your current provider and see what they can offer you to stay. You’d be surprised. Powershop’s been really good, I have to say. You can pre-purchase power packs at a locked-in rate, which can sometimes save you up to 20 percent on a summer or winter bill cycle. Also, Choice has a really good switching guide – it’s well worth a read.

Do one big regular shop

Don’t worry, I’m not suggesting you rock up to Costco with a trailer and stock up on a six months’ worth of toilet paper, tinned tomatoes and any other bulk items you can think of. So many people I know are at the supermarket three to four times a week. Before they know it, they’ve completely blown their food budget. You have to get smart with your groceries – and do one big, targeted shop, whether that’s once a week or, better still, once a fortnight. And never go shopping without a shopping list – you’re just asking for trouble. Always go in with a plan.

Sell stuff on eBay and Gumtree

Earlier this year, a friend of ours had a major spring clean and decided to sell a whole lot of stuff on eBay and Gumtree. Granted, you need to have a bit of time up your sleeve to potentially post each individual item, but she ended up netting $1,850. Not bad. Well, I decided to the same towards the end of last year. I didn’t quite manage to pip her windfall, but just under $1,400’s nothing to be sneezed at. You’d be surprised at what you can find around the house if you’re motivated to put away some extra cash – and I’m talking stuff that, hand on heart, you’re never likely to use again.

If you’re saving for something or need to get creative to pay off your credit card, for example, feel free to give me a shout, and we can bounce around some ideas together.

6 things you can do right now to boost your wealth
Fund your next family holiday for next to nothing
In your 40s and don’t have back-up plan?
The impossible dream… can you build wealth and live it up today?
How do you ‘feel’ about money?!