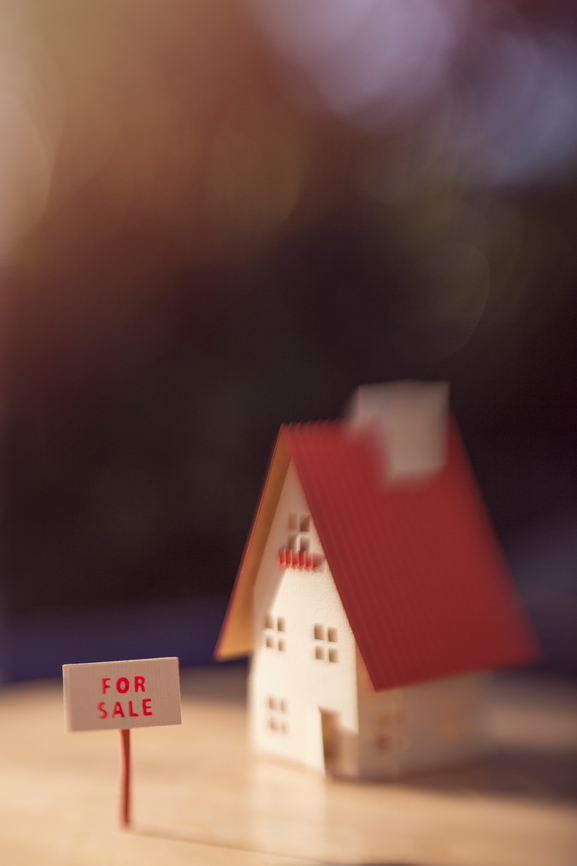 May 25, 2017 Housing affordability | Has the horse truly bolted?

Everyone has an opinion, but no one has a crystal ball.

If you believe Fairfax and News Limited and their respective newspapers, there’s never been a worse time in history to buy a house.

For those not already in the market, many feel the horse has bolted, and now the government is trying its best to coax it back in.

Whichever way you look at it, finding a solution that’ll keep everyone happy could prove difficult.

For me, there’s absolutely no doubt the market’s expensive.

In some areas, ridiculously so.

Start looking at the whole wages-versus-house-prices argument, and you begin to get an idea at just how expensive it’s become.

Let’s start by looking back at the Melbourne market in 1980 – way back when winning lotto was everyone’s dream ticket to riches and Porsches.

The average wage sat at around $13K, while the median house price was $40K (a price-to-income ratio of x3).

Today, the house-price-to-income ratio is x10, with the Victorian capital’s median house price tipping the scales at a whopping $825K and the average wage $82K.

For those saving for their deposit, it can be a rather scary proposition.

Okay, now let’s look at that in terms of a family with one parent working full time, the other working part time and looking after their two kids. Taking the current average wage into account, these guys would have around $95K left to spend, post tax, each year.

Thinking back to Melbourne’s $825K median house price for a moment, this family would need a deposit of around $200K – a deposit of 20 percent plus transaction fees – and have to borrow $670K from the bank.

Doing the maths, repayments on this are $39K per annum, bearing in mind that interest rates are at the lowest in Australian history. That equates to more 40 percent of the family’s household budget – all towards a mortgage.

To put things in perspective, if interest were to spike even one percent, 40 percent quickly jumps to 45 percent. With a lot of families feeling the pinch already, we’re talking a few sleepless nights.

Right. So, what can be done about housing affordability?

First, let’s look at what’s going on at the State Government level.

New suburbs aside, the other thing the State Government’s currently doing is reimagining planning laws around high-density housing for Melbourne’s inner ring. In effect, the Government aims to allow developers to build more townhouses, villas, apartments and other properties than before.

The first places a 10 percent growth cap on new lending for investment properties. Also, interest-only loans will have limitations to 30 percent of total lending for residential mortgages.

The upshot? It’ll cost investors more to buy and hold onto property. Speculative buying’s hot right now, which is precisely what this policy aims at reducing.

The second is around tightening the rules and regulations around negative gearing and capital gains tax.

What’s going on at the Federal level?

If you follow the news, you’ve no doubt heard of the Federal Government’s ‘Comprehensive Housing Affordability Package’.

This includes a raft of measures to try and address the growing concern around housing affordability.

Does it go far enough? I think it’s definitely helpful, but, for me, it’s far from a silver bullet.

The big one is the First Home.

This is effectively a scheme that allows first home buyers to leverage their super to get into the property market.

First home buyers will be able to contribute additional super payments – up to $15K each financial year. This will be taxed at 15 percent, and they’ll be able to withdraw these additional contributions to put towards their deposit – up to $30K in total.

Under-30s are often quite disassociated from the notion of ‘superannuation’. I think there’s every potential that, without proper advice and a solid investment strategy, they may make the wrong short-term decisions with their super and not even be able to draw on the money when they need it in two years’ time.

The other marque policy is that, when they sell their home, Australians over 65 will be able to make a non-concessional contribution to their superannuation from the sale.

The aim? To encourage retirees and people close to retirement age to downsize and free up larger homes for growing young families.

The big question for me is, is this enough of an incentive to get people to downsize?

They’re also hit by a new ghost tax – around $A5K – if they leave a property empty for more than six months. While not a silver bullet on its own, this is definitely one I feel will help reduce demand, as foreign buyers will no doubt reconsider before jumping into the Australian market.

Outside the package, the Federal Government has released prime land at Maribyrnong, formally an old Australian Defence Force site. This is a good one to look out for, actually, particularly if you’re looking to get into the market in inner Melbourne. It’s less than 10km from the CBD and opening space for around 3,000 new homes.

The real issues at play

Consider this: Australian mums and dads make up 75 percent of Australian (residential) property owners, and the push to make housing more affordable will impact on their net wealth.

You’ve only got to look, historically, at what the Hawke/Keating Government sparked when they ditched negative gearing in 1985, which took the wind out of the housing market’s sails at the time and impacted families already in the market.

While it’s a bitter pill to swallow, do you think the majority of families already in the market would be happy with the value of their home falling 20 percent? Contentious and not an easy one to answer, I know.

The other elephant in the room for Melburnians in particular is the city’s rapidly increasing population growth.

The Victorian capital’s expected to tip eight million by 2051, with 80,000 new people moving to the city each year.

Here, the big question is: where’s everyone going to live? For me, surely the number of homes built will decrease if investors can’t make a return on their investments.

This is pretty heavy stuff. If you’re struggling to make sense of your situation in relation to your home, feel free to give me a shout. You can book in a free 15min chat below.

Has the Melbourne property market peaked?