The US & China Trade War: What you need to know 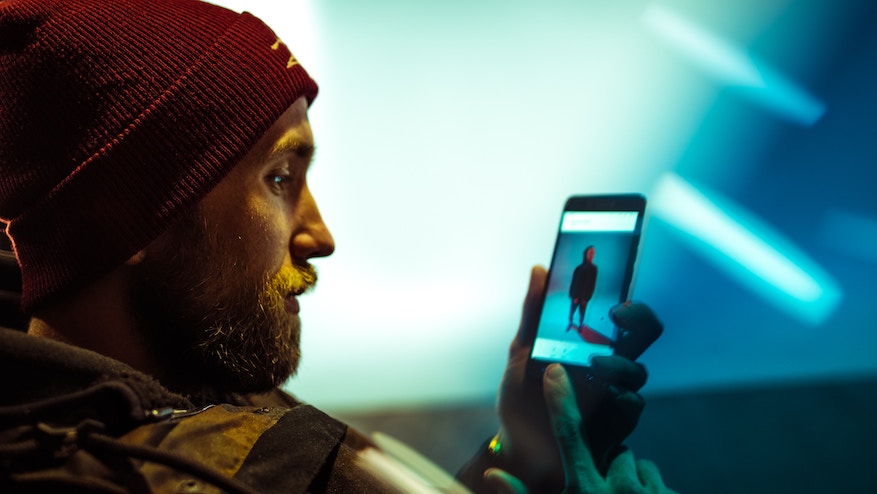 Trade wars aren’t new. They’ve been played out throughout the annals of time.

So why is the US-China Trade War, which seems to escalate with every passing week, any different?

Well, that’s a tricky one to answer. The short answer is the global economy’s been on pretty shaky ground since the Global Financial Crisis.

Meaning the world’s two largest superpowers rattling their sabres is shaking what are already rocky foundations even more.

The long answer’s a lot more complicated. There are a multitude of reasons why. While I’ll touch on the main ones, there are just too many to go into forensic detail.

Why it all started in the first place

Beyond all Donald Trump’s initial rhetoric in the lead-up, the United States started introducing tariffs on most of the country’s key trade partners back in January last year.

Trump has argued that tariffs would help to curb China’s perceived unfair trade practices and, reduce the country’s trade deficit to China. In term, strengthening the US economy.

Impact to the global market

Global stock markets have been bearing the brunt of the United States, and China’s trading blows since the US & China Trade War started.

More recently, the US stock market, for example, has shed around five percent, with the likes of Apple and other corporate behemoths with significant exposure to China losing as much if not more along the way.

Impact on the Australian market

As you’d expect, Australia isn’t immune to the global markets’ reverberation to the ongoing US & China trade war.

Depending on which economist or commentator you listen to, the impact on the Australian economy has been pretty widespread.

I think the consensus is that it’s certainly not helping the Australian economy. Put it this way, a whopping $A50 billion was wiped off Australian stocks at the start of August. Not pretty.

Why you should care

How bad can it get? That’s the billion-dollar question, right.

With global growth pretty stymied since the Global Financial Crisis, the US & China Trade War certainly isn’t helping market confidence, that’s for sure.

The International Monetary Fund’s World Economic Outlook, which was released in April, lowered its global growth forecast for this year, highlighting that 70 percent of the global economy seeing a decline in growth.

Which, reading into it, is a bit of a worry.

The other big thing to consider is that, as logic would tell you, the US & China Trade War has the potential to trigger higher prices of goods globally and in Australia.

Any company (import or export) getting hit with higher tariffs will no doubt push that cost back onto consumers.

In other words, there’s every chance that goods across a variety of sectors will become more expensive, which is no doubt already happening.

If you’re invested in the stock market or property market and feeling a little uneasy as to the wider ramifications of the US & China Trade War, feel free to get in touch.

I’m more than happy to talk you through my thoughts as to where things and help you put together a plan.

Disclaimer: all information contained within this article is of a general nature. It does not take into consideration your personal financial circumstances. Please consult a professional financial adviser (just like us ) when making a financial decision.