The 10 percent savings challenge. Who’s in?! 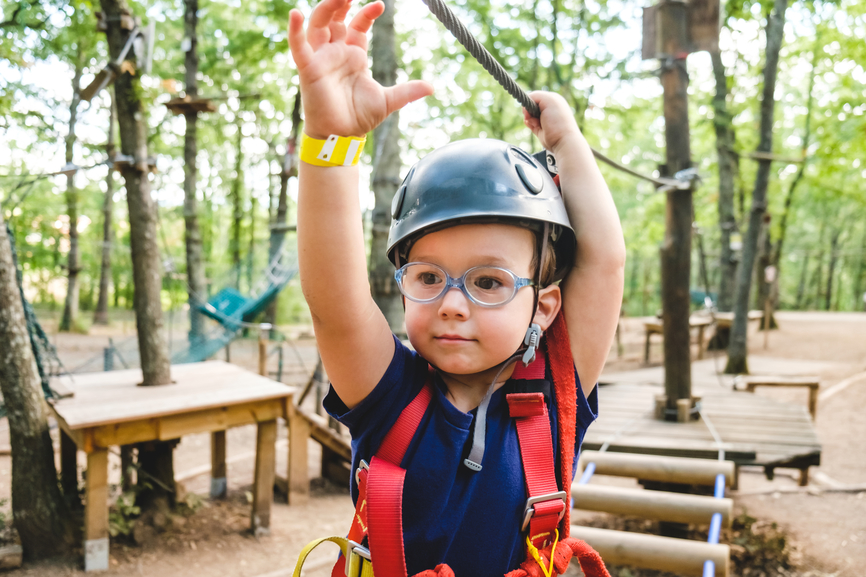 Off the back of my new year’s resolutions, I’ve set myself a challenge for this year (and a considerable one at that): to cut my spending by 10 percent. It’s a biggy, I know.

Now, here’s why. Last year, my spending on items over $200 made up 65 percent of my total household expenses, with purchases over $500 hitting the 30 percent mark. Long story short, I think I can do better. Much better, actually. To the tune of 10 percent, in fact. Well, here’s hoping.

For most of us, it’s difficult to keep track of where your money goes. Going by the stats, around 70 percent of Australians don’t actually know how much they spend each month.

I can only speak for myself, obviously, but having the discipline around spending and, in turn, saving really comes down to habit. You often hear people say, “If I cut down on coffee, I’d save $X a year.” Well, that’s great and all, but it’s not really going make a huge difference to your savings in the scheme of things. And, hey, I love coffee! It’s the one vice I couldn’t live without.

Once you actually know what you’re spending your money on – and what your hot spots are – you’d be surprised how quickly you can curb your behaviour around them. Here’s where my head’s at, in terms of finding ways to achieve the mythical 10 percent figure this year…

By that I mean for discretionary spending. As a guide, I’m now only allowing myself to spend $200 (or more) on one particular item every 30 days.

… and stick to it. Whether you’re heading to the supermarket, Bunnings, or wherever, get into the habit of writing yourself a list. In other words, just buy what you originally set out to buy and don’t for all that clever, savings-driven in-store marketing.

My wife and I have started inviting friends over for a meal, rather than eating out at a restaurant. In saying that, we’ll still be ‘getting out’, so to speak, but just not as much. It’s all about the company, anyway, not necessarily where you are, so long as the food’s good.

Now, this can be an expensive one. In saying that – and as clichéd as it sounds – there are so many ways you can have fun with the kids without emptying your wallet in the process. As with dinner with friends, it’s all about the quality of time your spending with your children, not so much the cost of the activity itself.

If you have a mortgage, chances are there’s a better deal than what currently getting floating around. Sure, you wouldn’t want to be changing banks too often, but, occasionally, it’s worth the hassle. To give you an idea, saving 0.5 percent on your interest would net you a $2,500 saving a year on a $500K mortgage. In other words: hello, holiday!

Cooking in bulk’s another great idea to minimise your spending, particularly if you find yourself at the supermarket more than once a week. We’ve started cooking in batches on Sunday for the rest of the week.

We’re thinking of installing LED lights at home to save a bit of money on electricity. Plus, we’ve started getting into the habit of switching off any electrical items we’re not using at the time. I’ll report back on this one in due course.

The one thing I’m giving serious thought to is going card-less (credit cards, I mean) and switching back to cash for day-to-day things. The advantage? You know exactly how much money you’re spending each week.

I recently did a quick audit of all my memberships and subscriptions – all of which really do add up every month. Interestingly, I found I actually wasn’t really utilising 70 percent of them. Go figure.

As with your mortgage and bank, it’s good idea to review your utility providers (gas, electricity and water), phone and internet providers, as well as pay TV and the like. You’d be surprised, particularly if you’ve been with a particular provider for a while, there are often much better deals around. We recently switched internet providers and were blown away by the speed upgrade and the money we’ll save each month.

My only caveat? If you’re married or in a long-term relationship, just make sure you’re both equally committed to reaching your goal.

I’ve no doubt mentioned it before, but we use the money-management tool, Moneysoft, which is fantastic at helping you track your money. If you’d like to check it out, we have a few spare licences that we’re more than happy to pass on. If you’re interested,  drop me a line.