Tackling the inequality that is women’s superannuation 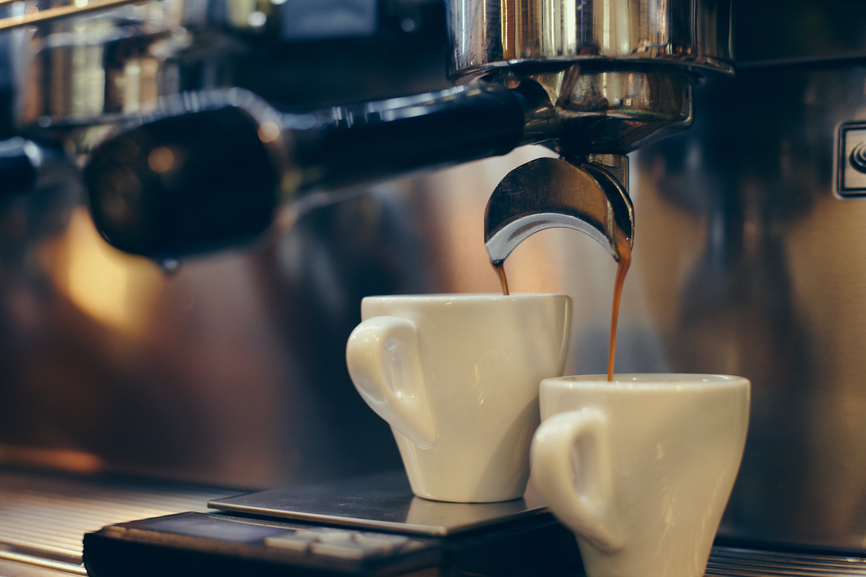 October 24, 2016 Tackling the inequality that is women’s superannuation

The superannuation system is stacked against women.

So much so that, once you start to do the maths right through to retirement, it’s a bit of a worrying proposition.

And I’m speaking from experience.

This is the inequality that is women’s superannuation:

My wife and I had our first child when she was 35. Like most families, she took a year’s maternity leave before returning to work, part time.

Then, after about 18 months in, we had our second baby.

As with our first, she’s taking another year off to focus on our young family.

For us, it comes down to choice.

We want her to be around as much as possible for the girls before they start school.

Our family income aside, the flip side is that her superannuation has taken quite a hit.

For women on an average income, that would mean a $20K reduction in super. Based on this alone, they’ll be $90K short come retirement. And that’s just for a couple of years out of the full-time workforce.

Now consider this: the national average for mums taking extended breaks from their careers to focus on the kids is seven years.

For the majority of these women, they’ll be significantly worse off at retirement.

Let’s say for example, my wife decided to take seven years off. Based on the national average income, she’d potentially miss out on $50K in super contributions. Considering the above figures, this would equate to a huge shortfall by the time she retires.

What women are up against

Why is this the case? Let’s start by looking at the system.

Superannuation in Australia is linked to income. Meaning the more you earn, the more super you’ll accumulate. All things considered, the very premise of superannuation is to help us retire comfortably with the security of a certain income.

Women typically earn less than men from the outset.

From the start of their careers, women are overrepresented in what are traditionally viewed as ‘female’ sectors – education, healthcare and retail – with their earning capacity less than male-dominated industries. Not great, in other words.

This, in turn, means that Australian men and women face very different realities when it comes to retirement.

Looking at the superannuation system right now, here are the facts:

Okay, let’s say you’re a woman who’s earning 19 percent less than your average bloke. This means your super contributions, on average, are $1,422 less. Over 20 years, you’ll be missing out on $30K less. To say it’s grossly unfair is an understatement.

The other huge issue is this:

According to a recent ANZ report, mums earn seven percent less than they did, pre-kids, after returning from 12 months on maternity leave. It’s widely referred to as the ‘motherhood’ penalty. Worse, many of these same mums reported that the figure increased to 12 percent in the second year of returning to work.

The gender pay gap is a huge issue that genuinely needs to be addressed. Something I hope is addressed much sooner rather later. The good news is that, until that happens, there are few simple strategies that will go a way towards helping get you on the right track…

You’re likely to change jobs a few times over the course of your career, potentially accumulating a number of super accounts along the way.

The problem here is that you’re paying multiple insurance premiums and account fees. Rolling them all into one fund will not only save your super from being eroded, but make it much easier to track your fund’s progress.

Set up a salary-sacrifice agreement with your employer.

You’ll be able to put aside extra super contributions from your pre-tax salary (these are taxed at 15 percent instead of the marginal rate – up to the cap) and you’ll lower your taxable income.

Ultimately, the government’s keen for everyone to build a healthy super nest egg.

Take advantage of the government’s super co-contributions if your eligible:

You may be able to split your super with your spouse. In turn, they might be able to transfer super contributions from the previous financial year. Being able to access super from two accounts instead of one can be rather handy in terms of tax benefits.

It’s vitally important to review your super fund – and regularly.

Make sure it’s performing optimally and working for your ultimate benefit. While there are a number of avenues to consider, if you are younger, it may be worth choosing a higher-growth option, which, while riskier, could help deliver a much more profitable return over time.

If you’re struggling to get your head around which way to go, as always, feel free to give me a shout. I’m more than happy to point you in the right direction.