My beginner’s guide to whisky 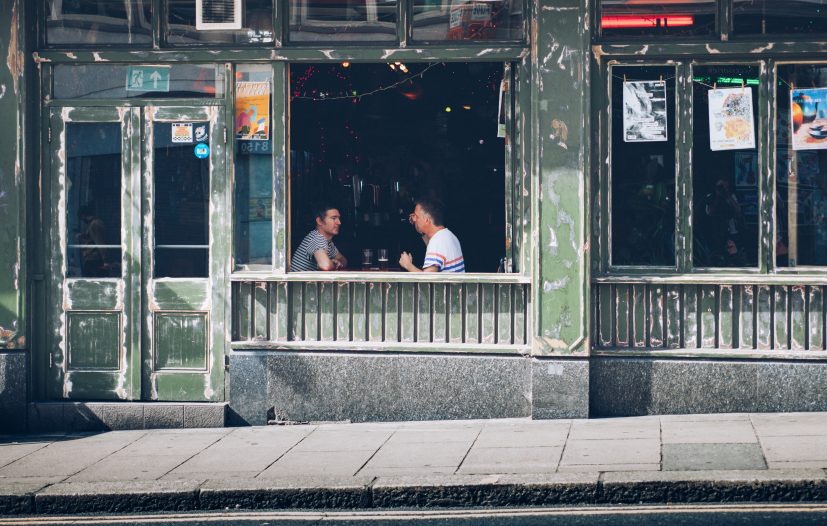 I collect whisky. Interestingly, what started as a passing interest has developed into a bit of a passion. You’d hope so – my collection’s fast approach the 60 mark.

I’ll be frank, two years ago I knew absolutely nothing about whisky. Like nothing at all. On a scale of 0-10, my whisky knowledge was a big, round zero. Fast forward 24 months, and I reckon I’m sitting at around six to seven. In saying that, I certainly wouldn’t call myself a whisky connoisseur – I still have a lot to learn.

While I’ve really come to appreciate the taste of a good drop, ironically, it’s actually not about drinking for me. I’ll talk you through why…

A mate and I started a whisky night two years ago, which, originally, was his idea. We catch up one night a week – one week at his place, the next week at mine – and each brings along three new whiskies to try.

It’s become a bit like a men’s shed. We talk about a whole range of things: what’s going on in our lives, business, family, you name it. In other words, trialling and comparing new whiskies each week is just an excuse to hang out and chat. It’s all about the conversation.

Back to whiskies, though, unearthing really good ones can be a challenge. Sure, there are so many whiskies on the market these days, but it can be a real process of trial and error, and sorting out the wheat from the chaff. That’s half the fun, though.

Whisky’s not for everyone, I know, but, if you are interested in getting into whisky or starting your own collection, here are a few pointers to get you started…

While you can typically buy an exceptional bottle of wine for under $25, I’d argue that you need to spend between $60 and $100 to form a real appreciation for whisky.

Anything under that level, and your formative whisky experiences may not be that great. There are times where I do go over the $100 mark, but, if you’re just starting out, you shouldn’t need to spend any more than, say, $70-$80.

There a number of ways that I discover new whiskies…

There are a handful of whisky review sites I regularly trawl for new drops. I’ve narrowed them down over the past two years – there are a lot of average review sites out there – but they’re usually my first port of call.

For me, word of mouth’s everything. Check out The Whisky Exchange.

Reviews aside, I tend to look at what’s on special at the higher end of whiskies at Dan Murphy’s. If you’re close to Prahran, Dan Murphy’s Prahran Cellar, which is just across the road from the regular one, is amazing.

It’s like the ‘premium’ version of Dan’s, and there’s a whisky buff there who regularly gets in my ear with new recommendations – he’s got to know what I like and, importantly, what I don’t like.

I know, right?! Probably the last place you’d think of in terms of buying whisky. The great thing about eBay is that you can often snag up to 20 percent off most top-shelf whiskies.

There are a few particular online sellers I buy off regularly. Postage is always quite reasonable and bottles usually arrive within a couple of days.

You can’t beat Melbourne for this kind of stuff. I’ve been to a few Whisky and Ailments sample evenings. Eau de Vie is great, too, for taste testings and masterclasses.

What I find with these type of events is that you come across boutique whiskies that don’t often turn up at, say, Dan Murphy’s and the like.

Your other option is to join an online whisky club, which is effectively a subscription service. Depending on which one you go with, you can choose monthly or quarterly subscriptions/deliveries and get samples mailed to you. I’ve had good experiences with both Whisky Box and The Whisky Club.

This is a bit of a tough one, actually. I have a number of ‘favourites’, which I’ve been amassing over the past two years. Here goes…

This is basically the ‘entry-level’ version of their whisky that recently won these guys a global award. You can pick this one up for about $60 a bottle. 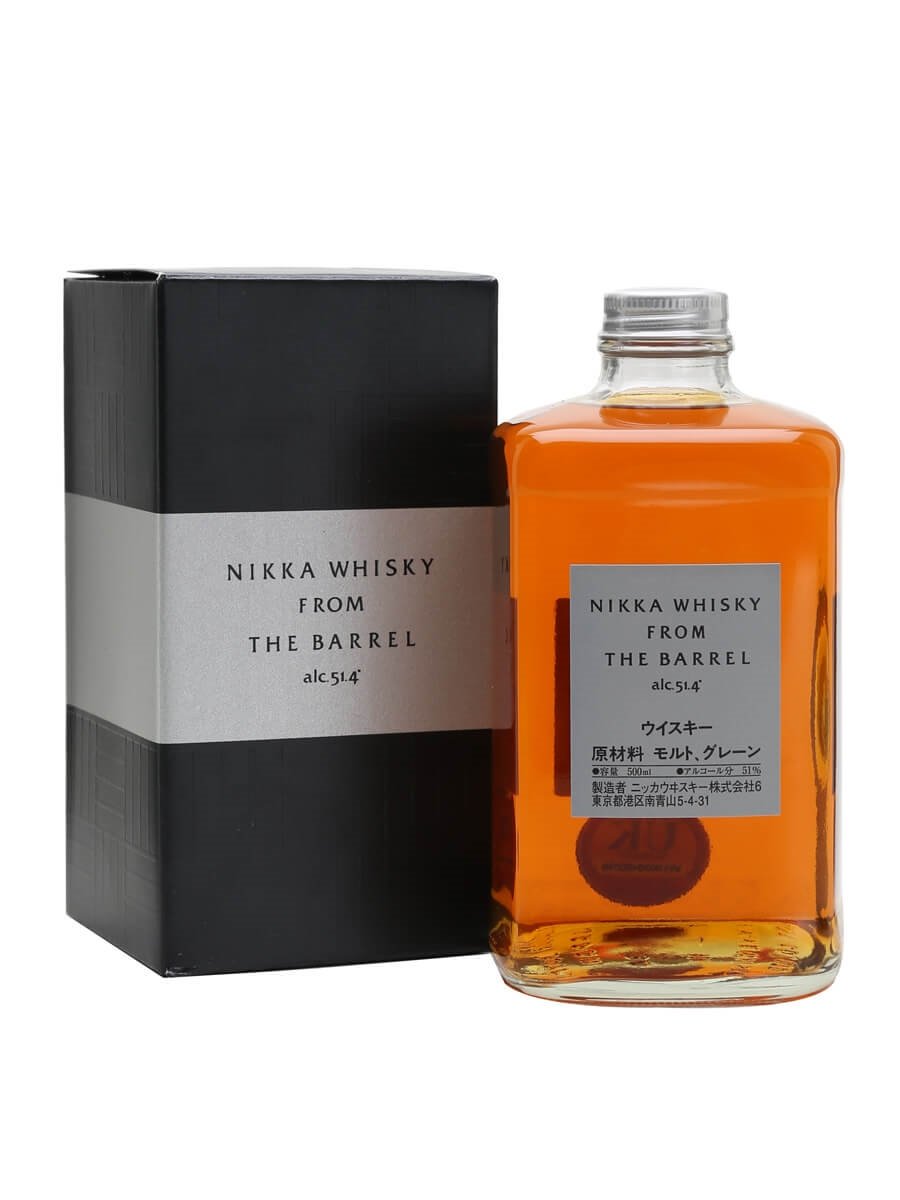 Nikka by the barrel

This is one of my favourite Japanese whiskies. While it’s not at the same level as some of the other Japanese whiskies, which fetch up to $200 and beyond, it’s pretty amazing for the price point. Expect to pay around $70. 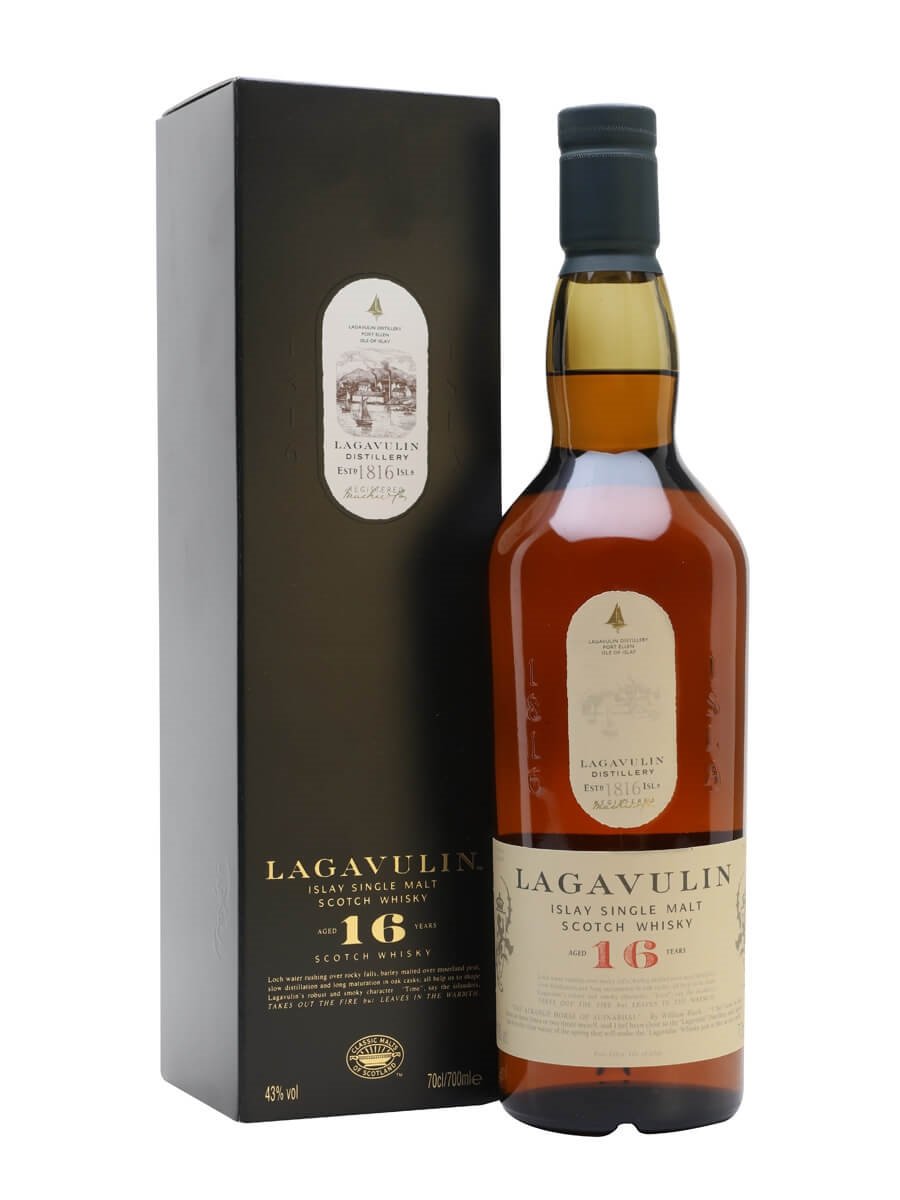 I originally came across this one at Dan Murphy’s. It has a really ‘smoky’ edge to it, which I’ve really come to like. Price-wise, it sits around the $100 mark, depending on where you buy it.