How three people started a side hustle 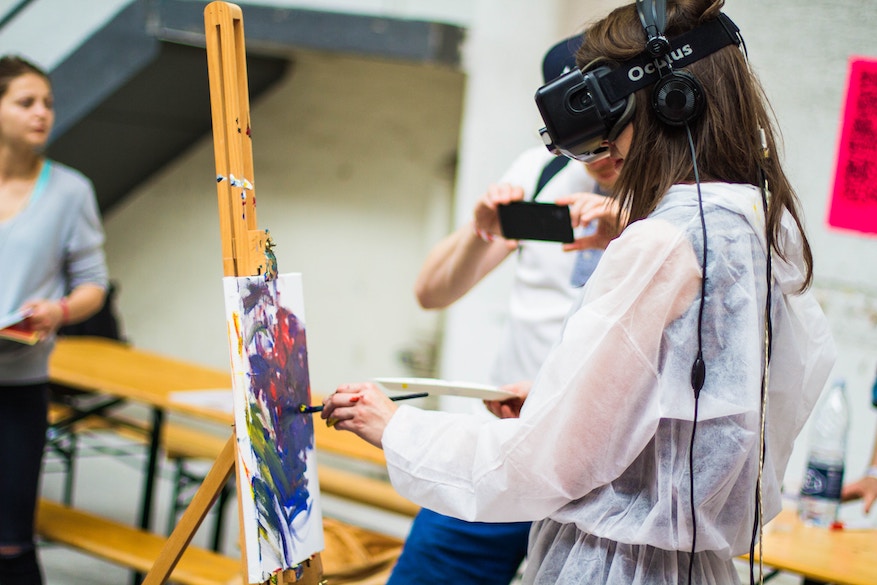 If you’ve been reading my blogs for a while, you’ll know that I transitioned from the world of corporate to starting Orange Wealth with my brother, Jason.

It’s a cliched thing to say, but making that move was one of the smartest decisions I’ve ever made.

To be honest, though, making the jump into a new business can be tough.

Especially if you’re leaving the safety net of a regular salary behind and have a family to support.

For most people, the thought of making the jump into a full-blown career change can be a tad scary. Which is totally understandable.

Your other option is a side hustle.

Particularly if you feel stuck in your current job or simply want to generate some extra income on the side. The reason I mention it is my wife and I, through our wider circle of friends, know at least three people who’ve launched successful businesses on the side of a busy career over the past few years.

Now, I’ve changed their names, purely because I’m mentioning their earnings, but here’s a bit of a snapshot of what each of them have done and a bit of a gauge on the additional income you could potentially bring in.

How three people started a side hustle:

The first is a family friend, Lucy*, who works for a large accounting firm here in Melbourne.

Much like the way I was towards the end of my corporate tenure, she’s completely over working in corporate and has been plotting her escape for the past three years.

She launched a kids’ clothing label in 2015 – which she’s been selling direct online – employing a local pattern maker here in Melbourne to help bring her designs to life and getting her range made in Bali.

The benefits speak for themselves, right? She spends her holidays in Bali, which she can use as a tax write-off for her small business. She’s also recently got her label into a couple of retail stores in Sydney and Melbourne, so all the hard work’s starting to pay off.

Another friend, Gabi*, has a lucrative little business that imports sustainably sourced bamboo-made bowls and plates.

Simply put, she conceives the designs, gets a friend who’s a graphic designer to design them up and has a relatively low production deal with a supplier in China.

Initially, it was a bit of struggle, flying back and forth a few times until she found the right supplier.

There were also a few early challenges such as the language barrier, and teething problems with the supplier not quite getting the first production runs right. All that said, though, she persevered and has developed her side hustle into a thriving small business, supplying a raft of bricks-and-mortar and online stores around Australia.

This is a couple, actually.

They opened a bar/restaurant here in Melbourne in 2010, both managing extensive renovations and an expensive fit-out in the evenings and over weekends while working already busy professional careers prior to launching.

Leaning on a healthy savings base and some earlier investments, both ditched their day jobs when they opened.

The couple sold it three years later for a sizeable sum, so it was definitely worth the initial stretch, bearing in mind they’d already had capital behind them.

They’re now onto bar number three and still own the second bar they opened with another business partner not long after selling the first.

Here are five easy ideas for you to start your own side hustle without the need for any additional education or training:

If you already have a successful hustle let me know what it is. I’d love to find out more.

Disclaimer: all information contained within this article is of a general nature and does not take into consideration your personal financial circumstances. Please consult a professional financial adviser (just like us :slightly_smiling_face: ) when making a financial decision.