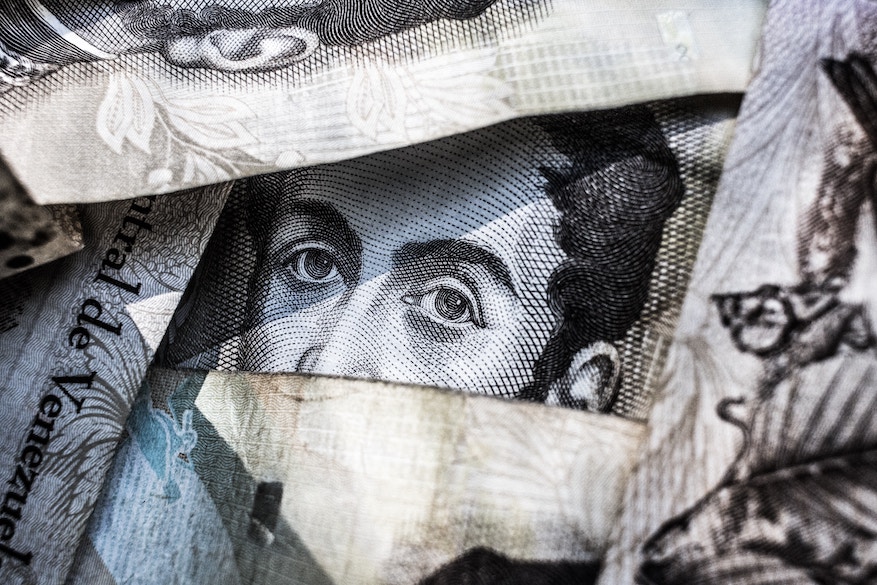 November 02, 2017 Cryptocurrency: what is it and should I be investing in it?

We’ve had a few clients asking us about cryptocurrencies, or ‘digital currencies’, recently and whether they should be part of their investment strategy.

While it’s not something I’m personally investing in, it’s certainly a space I’m keeping an eye on. More out of interest than anything.

For the uninitiated, there’s a lot to get your head around.

In fact, there are three key concepts you need to have a basic understanding of:

The concept of ‘digital currency’ has been around for nearly a decade now, typically cast as the wild west for tech-savvy geeks, drug dealers and money launderers. But when the likes of JPMorgan Chase, ING, IBM, Microsoft and Virgin start experimenting in the space, you take notice.

What’s more, there’s been an explosion of events around digital currencies over the past couple of months, which has sparked a flurry of media activity.

Again, when you start seeing articles in The Age, The Sydney Morning Herald and The Australian Financial Review, you realise it’s breaching into the mainstream.

As I said, there’s a lot to get your head around, but I’ll try to break it all down in layman’s terms for you…

I’m starting with Bitcoin because it’s the one name you’ve likely come across previously.

In essence, it’s a decentralised global currency and digital payment system and originally launched back in 2009. While it hasn’t been without its challenges since then, the bitcoin ecosystem has matured significantly over the past five years.

Think of Bitcoin much the same way as the US dollar –  it’s the global benchmark that the rest of the fast-moving world of cryptocurrency is measured against, more or less.

Put it this way, beyond potentially investing in Bitcoin, itself, you basically need to buy Bitcoin first before you can ‘invest’ in established or emerging cryptocurrencies.

Also, if you were to invest, you don’t have to buy ‘one’ bitcoin – you can buy a percentage like 0.20 of one Bitcoin, if that makes sense.

Bitcoin and rival digital trading platforms, such as Ethereum, use a technology called ‘blockchain’.

In fact, these platforms couldn’t exist without it.

Put simply, blockchain is a distributed ledger. Each ‘block’ (think ‘line item’) added to this shared record book is recorded. In other words, it records each and every transaction that’s made.

The concept behind blockchain is that it’s supposed to be impenetrable.

It doesn’t exist in one centralised location (like a conventional bank, for example). Rather, it’s ‘decentralised’, with thousands of copies of this shared record securely stored on business servers and computers around the world.

With this in mind, if I were to send you Bitcoin, for example, these thousands of computers that have a copy of the shared record would identify that the transaction I’m making with you is legitimate and authorise it. The transaction is then immediately recorded back against this shared ledger.

While it’s taken the banks a while to cotton on to the emerging threat of digital currency, they’re now starting to realise both its potential and its threat. Hence the widespread pushback from the conventional banking system, particularly over the past 12 months (and JP Morgan Chase and the like’s investment in the space).

I know, a bit to get your head around, right?!

Cryptocurrency is effectively the overarching term for digital currencies that use blockchain.

Here, Bitcoin is a cryptocurrency in itself and, importantly, is the de facto standard for pretty much every other cryptocurrency.

In other words, nearly every other cryptocurrency – existing or emerging – has been inspired by Bitcoin and is either pitching itself as a potential rival to Bitcoin itself at some point in the future or is aiming to disrupt a particular conventional market segment.

If it’s a space you’re potentially interested in, start doing a bit of research around established cryptocurrencies such Litecoin, Ethereum, Cash and Monero – outside of Bitcoin.

Given how much there is to take in, the more research you do, the more it will make sense.

China’s recent crackdown on cryptocurrencies and digital capital raising – aka ICOs – has been swift and brutal.

With Bitcoin hitting a peak in August, the People’s Bank of China and the country’s regulators announced a ban on ICOs, labelling them an illegal form of fundraising, sparking a large-scale sell-off of speculative investment in emerging cryptocurrencies.

At that time Bitcoin dropped $US1,000 overnight.

Off the back of the halt on ICOs, China’s ICO-driven exchanges started to follow suit in mid-September, with many closing their doors. This has fuelled widespread speculation throughout both the cryptocurrency communities and global banking system as to what lies ahead for digital currencies.

In saying that, the consensus seems to be that there aren’t going to go away anytime soon. Especially given that the very platforms they’re built on are decentralised and transcend sovereign borders. And with the likes of JP Morgan Chase being accused of publicly denouncing Ethereum recently then reportedly buying the stock at lower prices, you really have to wonder.

Either way, it’s an interesting space to watch how it all unfolds.

Should you invest in it?

The first point to make is that it’s a space that’s extremely volatile.

Great if you’re comfortable with an ultra high level of risk to make exponential gains (or losses). Not so great if you’re typically quite cautious with money and prone to your finances keeping you up at night.

Me? As I said, it’s more an area of interest for me at the moment. Not so much from an investment point of view right now.

The most important point to make, though, is this:

If it really is an area that interests you, do your research and due diligence before you do anything. Like anything in life, really.

While it is not an investment we are recommending for our clients, I’m more than happy to discuss it further. Feel free to connect below if you want to talk it through.